The stunning annual FIM Awards ceremony tonight brought the curtain down on a spectacular weekend in Andorra, where more than 100 national motorcycling federations have been gathered all weekend to celebrate their communal values of courage, excellence and commitment.

Streamed live on www.fim-awards.com and with attendance of special guests and international media representatives, this truly global event engaged the large community of motorcycling fans worldwide, who relayed their experience on social platforms using the #FIMAwards hashtag.

As well as crowning over fifty FIM World Champions from the 2018 motorcycling season, five equally important FIM Awards were also bestowed on individuals and organisations for their contributions to motorcycling Beyond Sport.

The FIM Women in Motorcycling Award was collected by Macrocampus, an event organised by the RFME Women’s Commission of Motorcycling at the famous Motorland Circuit, in Aragón. The winner of Fair Play Trophy was Sebastien VanBaelen, a Belgian Enduro rider who came to the aid of a stricken competitor in l’Enduropale du Touquet, in France, whilst the FIM Environment Award went to Sky Ocean Rescue in Italy.

Meanwhile, Michael Woodford MBE picked up the FIM Road Safety and Public Policy Award for his road safety campaigning and important work regarding ‘Automatic Headlight On’ technology, whilst the first ever winners of the FIM Award for the Future were Dorna Sports for their investment in and commitment to various rookies’ series, in collaboration with the FIM National Federations and Continental Unions. 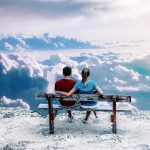 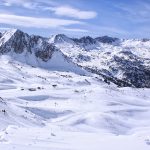 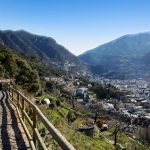 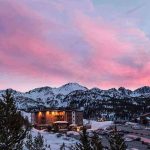 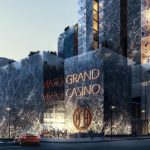 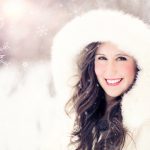 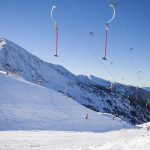 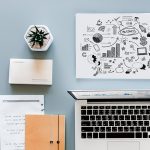 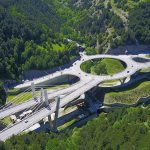 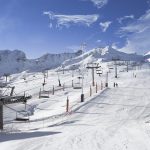 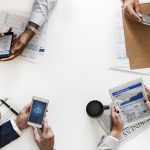 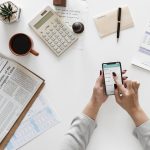 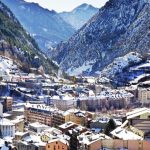 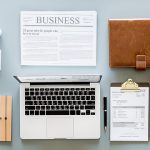